In 2011 Darren Baker was received a letter from Buckingham Palace inviting the hyper realism artist to become the official portrait artist to Her Majesty The Queen. Armed with sketch books, pencils and paint brushes Darren headed off to the palace for several sittings with Queen Elizabeth II to create a wonderful portrait of our head of state. The portrait was unveiled at a commemorative service in Westminster Abbey in Autumn 2011 by Princess Anne. 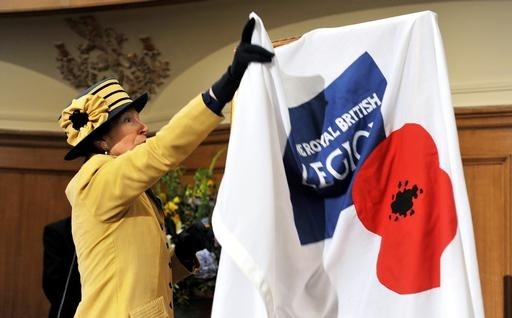 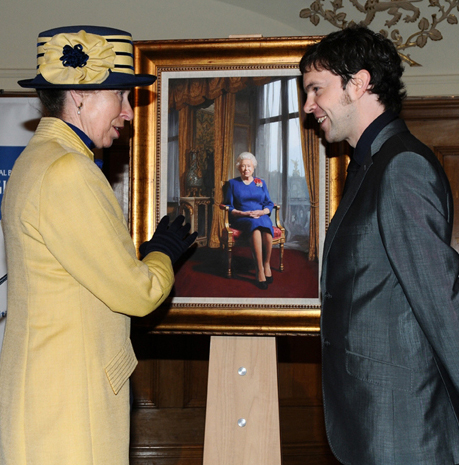 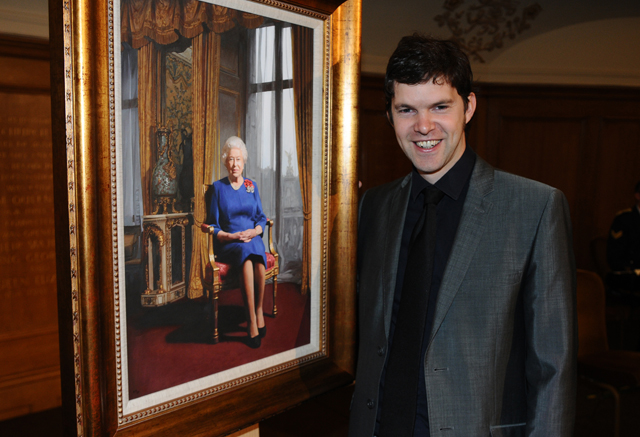 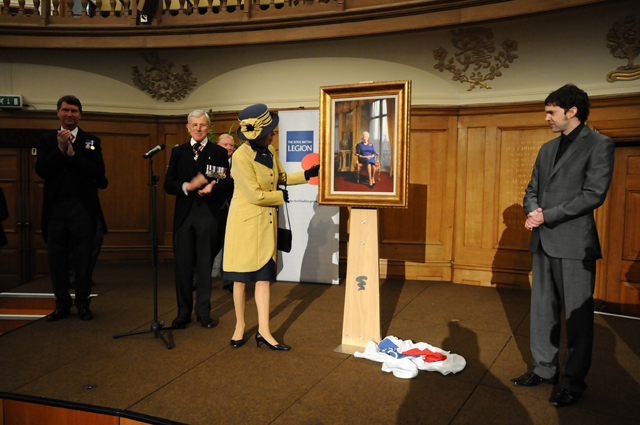 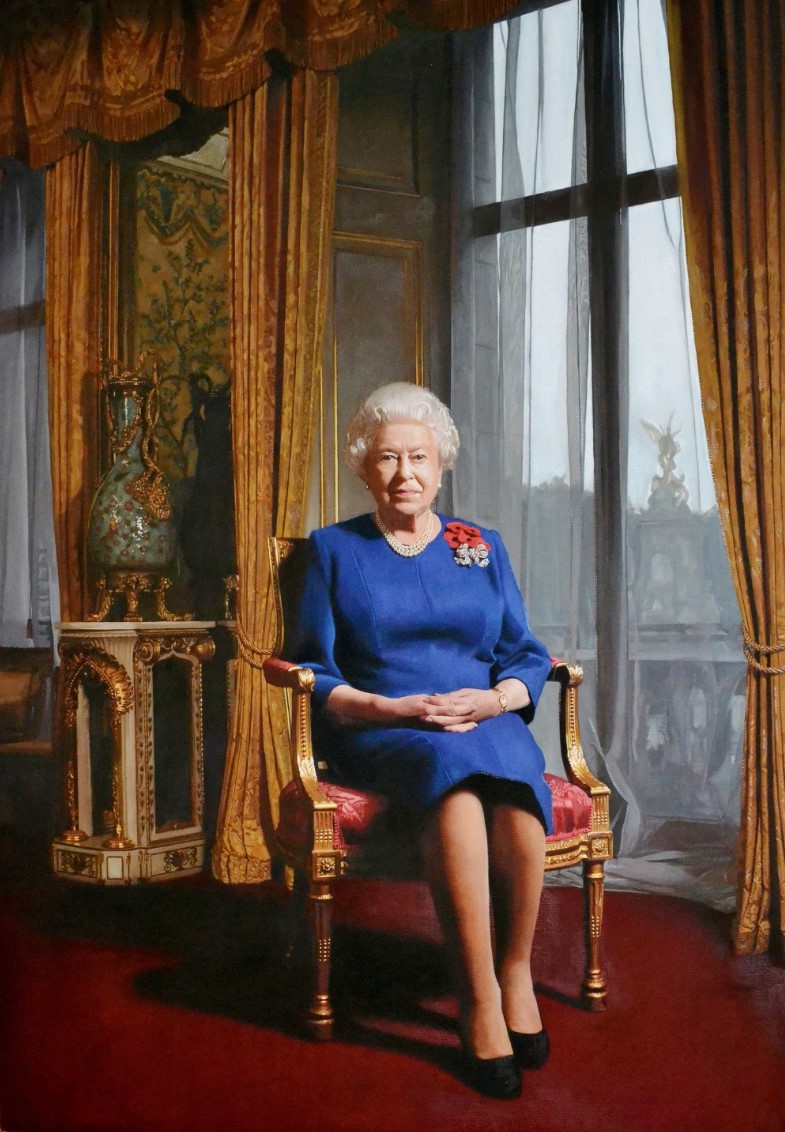