Darren Baker has become one of the UK’s most well known & collectable artists of the 21st century.

A perfectionist who has, for most of his life, been developing techniques to create a  form of realism comparable to photography.

This master artists accolades include;

Over the years, Darren Baker has produced an impressive portfolio of art, which grace many prestigious public and private collections, including 10 Downing Street, The House of Lords, St James’s Palace and the Bahrain Royal household. His celebrated works are becoming increasingly sought after by art collectors around the world. 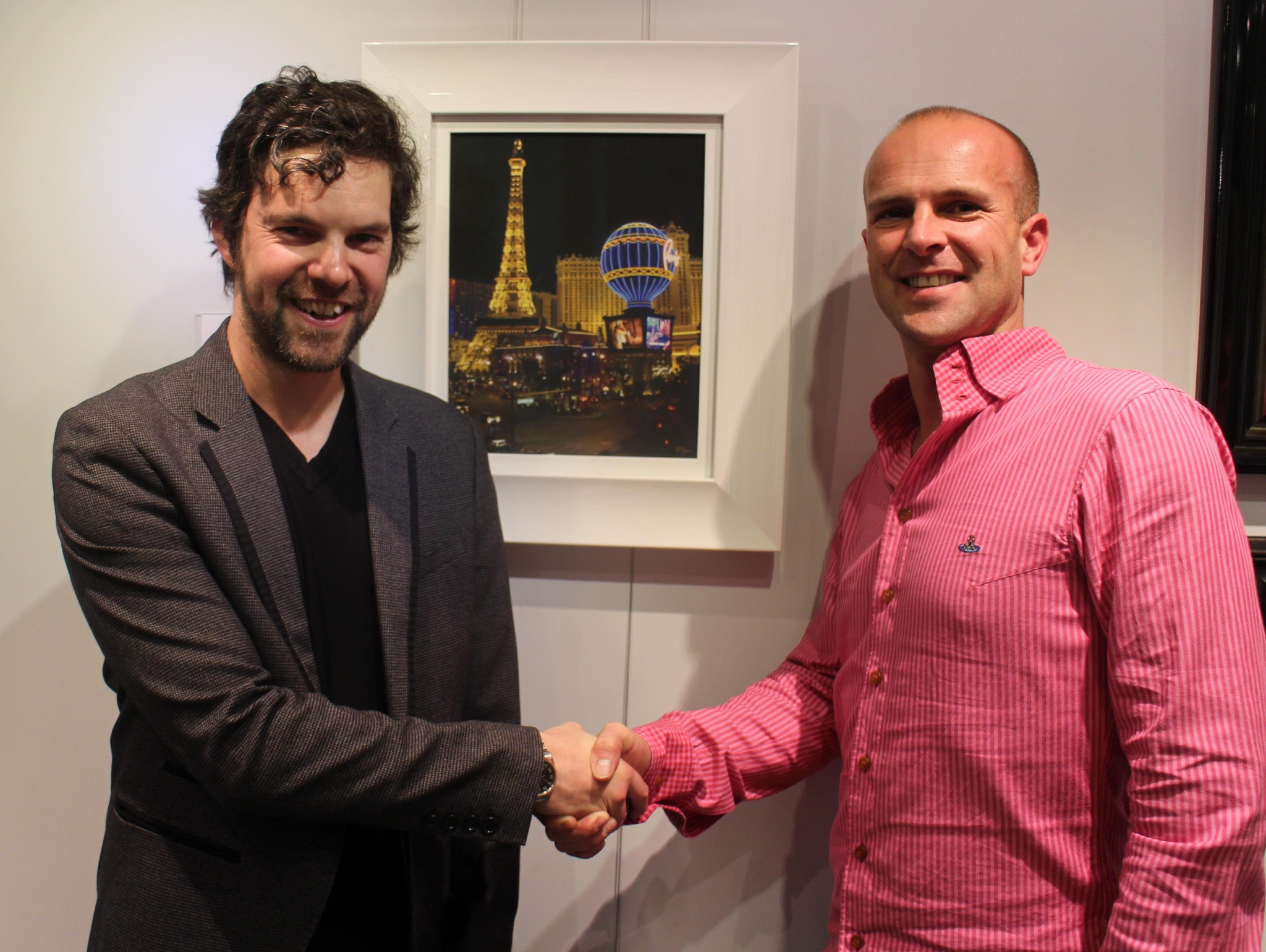 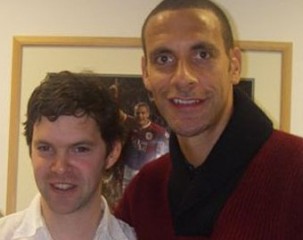 Darren Baker has enjoyed a level of success that most artists only dream of. Often working alongside and produced paintings for such star sporting names as Lewis Hamilton, Steven Gerrard, Kenny Dalglish, Rio Ferdinand, Wayne Rooney and Amir Khan, while his non-sporting portraits include Her Majesty The Queen,  HRH Prince Charles and Tony Blair. Darren’s portrait of Pope John Paul II was greeted with a personal letter of appreciation direct from the Vatican.

The Sunday Times described his work as ”Thrilling” and “virtuosic”! This artist is ‘the next big thing’, an investors dream come true. Since Princess Anne unveiled his official portrait of The Queen in 2011 Darren Baker Has taken the art world by storm. 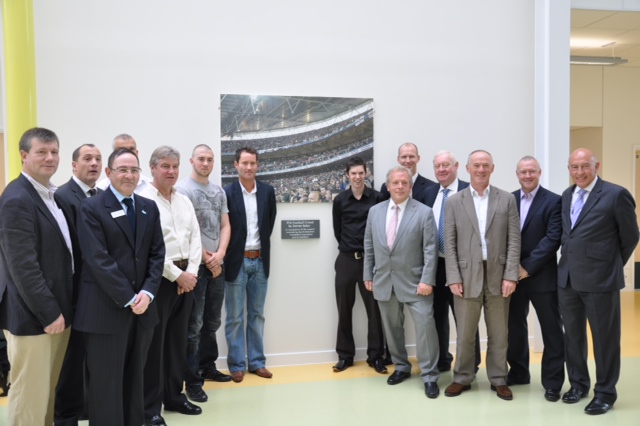 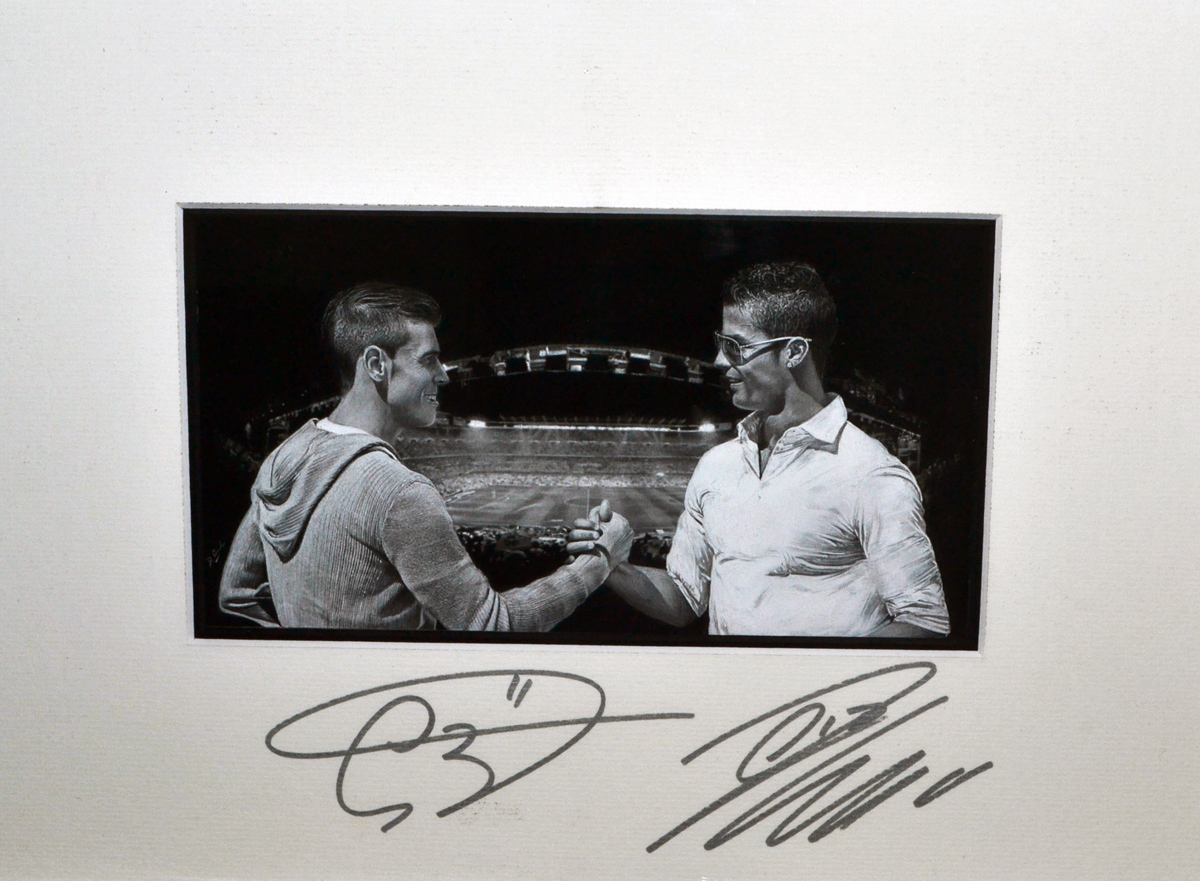 Being the official artist to The Professional Footballers Association, Darren was commissioned to draw Ronaldo & Gareth Bale. The drawing signed by both football stars will be auctioned off in aid of supporting mental health issues in football.